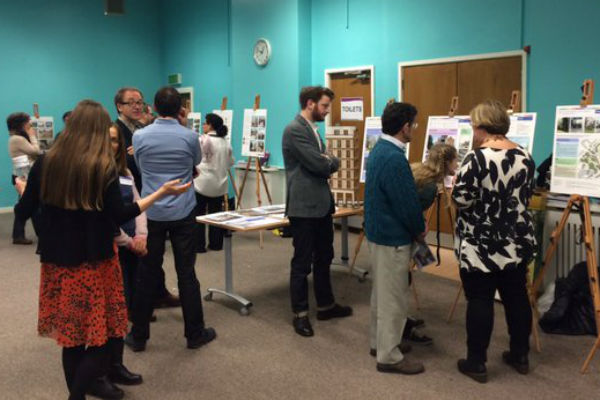 On Saturday 5th December, residents from Knight’s Walk took the opportunity to meet the three development management teams who have bid to work on the next stage of the Knight’s Walk partial redevelopment project.

Each team showed examples of other similar projects they had worked on, and residents were able to meet the individuals who would work at Knight’s Walk if selected. Each resident that attended was asked to score the teams.

The Council is reviewing the detail of each bid and will interview the bidders early next year. The scores given by residents at the exhibition will be used in the overall assessment of each bid. Resident representatives will be part of the interview panel. We plan to appoint the successful team shortly after interview.