Knight’s Walk residents braved the sudden cold weather to go and look at new homes in Southwark and Lambeth today.

We went to see three housing schemes to start getting an idea of what could be possible for Knight’s Walk. The first, a Peabody development of homes for rent and sale at Sancroft Street SE11, was a good example of new flats built to a similar scale to those proposed for Knight’s Walk. At its highest point the Sancroft Street block is eight storeys high, but the top two storeys are set back so that they are not obvious from the street. 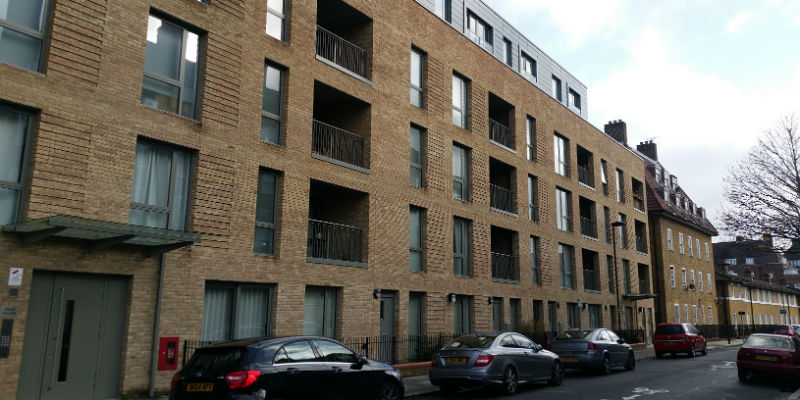 The block has brick facades and two types of balconies – some set in to the building and some that jut out. The set in balconies were popular with residents as they could be used for more of the year. We talked about whether the balconies should be open or obscured as people can tend to store things on them which can look untidy.

Next stop was Royal Road SE17, on the west side of Kennington Park. This is a development of homes for rent and sale by Affinity Sutton. 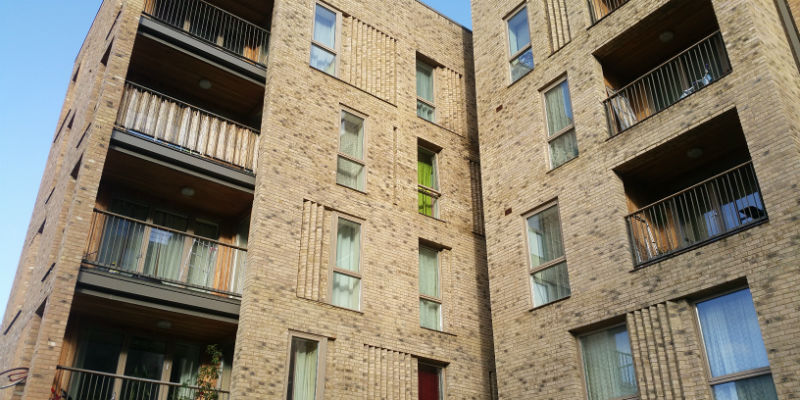 This development was also popular, for the quality of the brick finish and the more varied look of the buildings. There were issues of bulk refuse being left outside the bin stores and the security gates were not working. The stairwells were interesting as they were within the building, but open so that they did not need to be heated or cleaned which keeps service charges down.

We then went to look inside some new homes at the Council’s Myatt’s Field North project. We saw a ground floor, one bedroom flat designed for someone who uses a wheelchair, a fifth floor one bed flat with great views and a three bedroom house. People were pleased to see the quality of these homes and liked the kitchen units and good sized balconies. We talked about the relative merits of open plan kitchen/living rooms or separate kitchens and whether people had a choice in this. We also looked at how important it is to understand where furniture can go in each room to ensure that the positions of plug sockets and radiators don’t restrict people’s options. 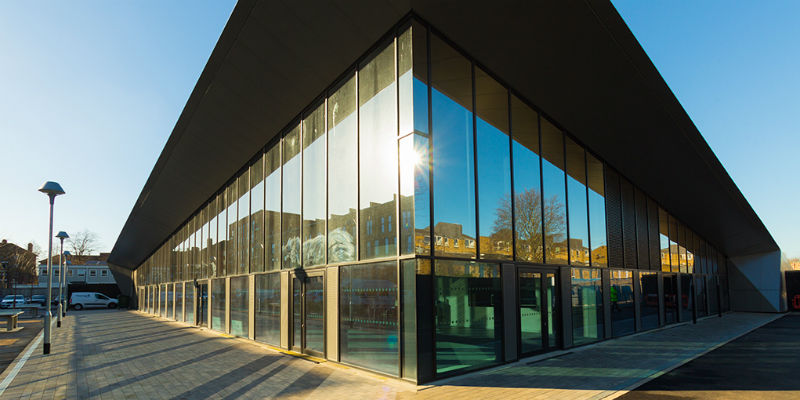 We had lunch in the new community centre at Myatt’s Field North and agreed it is really useful to look at examples of new housing as part of thinking about Knight’s Walk. We will do more trips like this once the Development Manager and architects are chosen for the partial redevelopment.

The next events for Knight’s Walk residents are: