The sixth newsletter by the Development Management Team has been produced for Knight's Walk and is available to read here.

The Development Management Team has been produced newsletter #6 for Knight's Walk and you can read it here.

Click on the links below for more information on:

Coming up in October / November 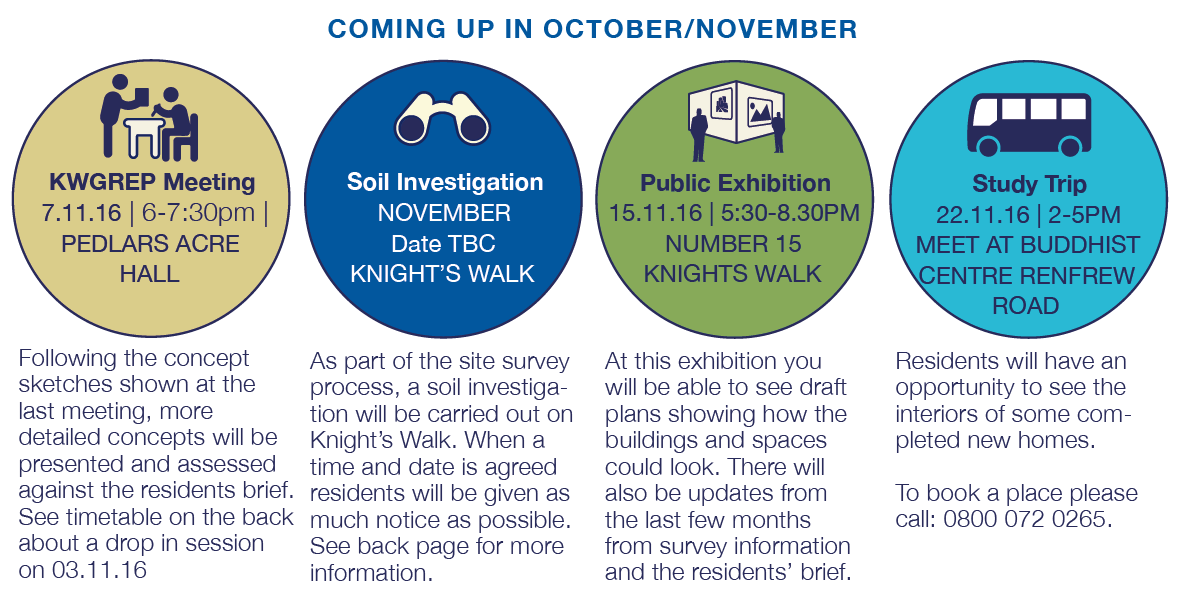 At the October REP meeting, the Development Management Team shared some initial concepts for how the new buildings and spaces on Knight’s Walk might reflect the Residents’ Brief. 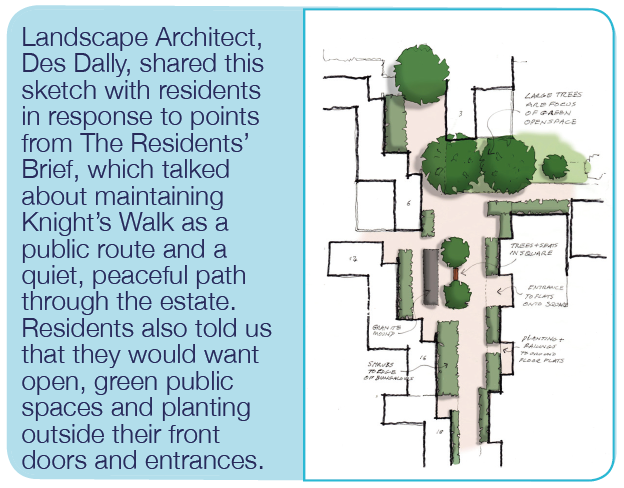 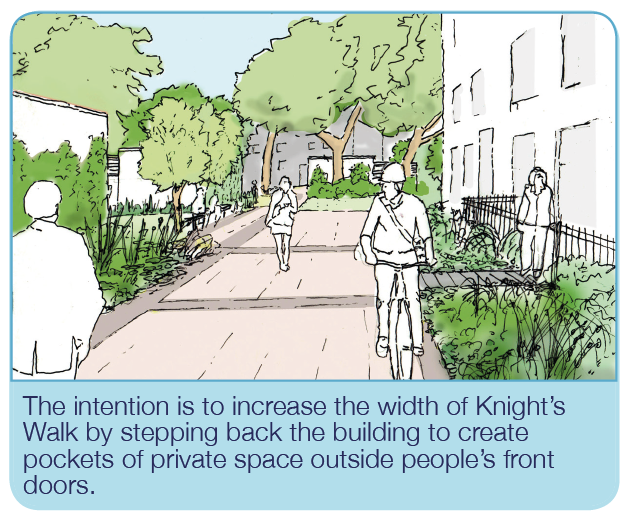 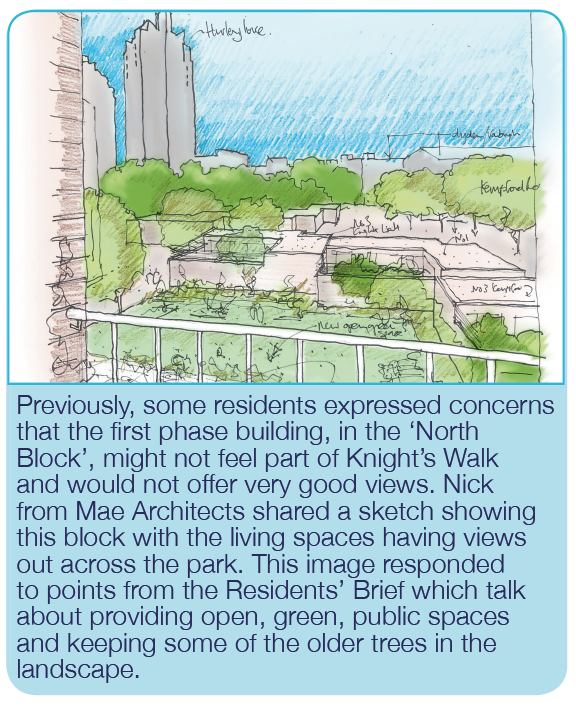 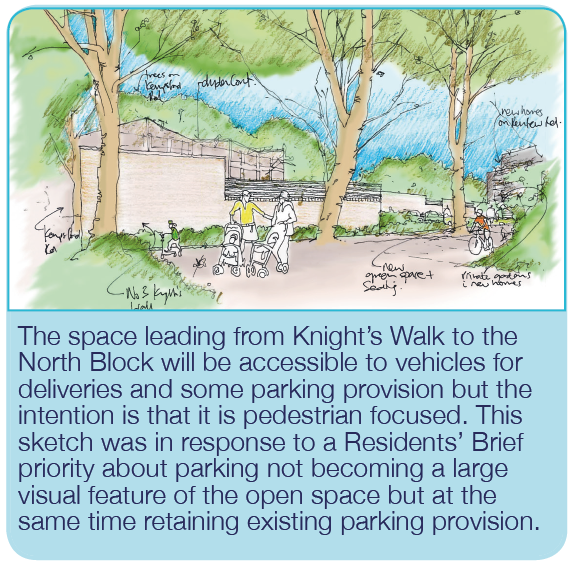 We would like to know what people think about these concepts for Knight’s Walk. If you have any feedback please get in touch: [email protected] or 0800 072 0265.

Earlier this month some Knight’s Walk residents came on an archive visit to the Minet Library to have a look at local photos, maps and documents, find out about the history of the local area and share some interesting stories, memories and facts. 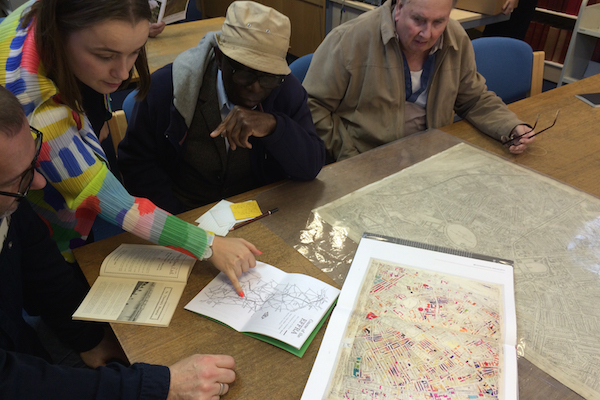 We started off by looking at historical maps of the area. Going back as far as 1745, residents commented on how Lambeth was mostly fields and farms. Everyone noticed the change in the 1874 map where many more houses appeared and the housing density of Lambeth increased.

Maps from the 1950s showed local buildings which were affected by The Blitz. Residents shared surprisingly happy memories of playing around bomb sites in their youth, preferring this to going to the local library. We also talked about how the history of The World Wars runs deeply across generations of families who were in London at the time 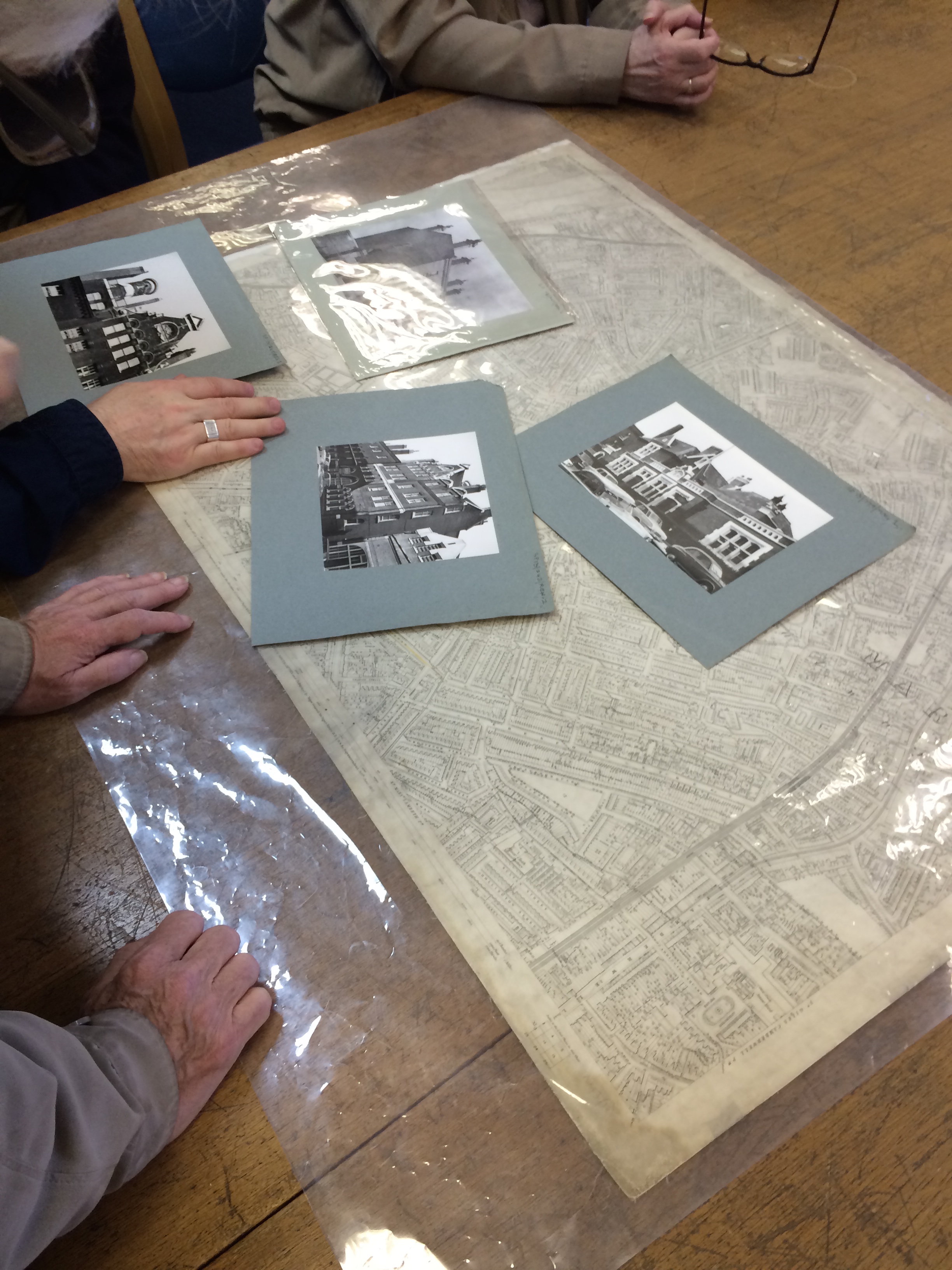 Many residents were interested in information about Lambeth Hospital, which occupied a large part of neighbouring streets up until the end of the 20th century. A floor plan of the Work House, part
of the hospital, showed the building that now houses the Cinema Museum and residents told us that Charlie Chaplin stayed at this workhouse with his family.

An old photo of the Granada Theatre brought memories back of the 1970s when some residents moved into the area and would go to see films and talent shows. We also found out that many residents used to visit the same shops on nearby high streets and had fond memories of a paper shop on the corner of Kennington Road and Black Prince Road and other shops on Lambeth Walk.

If you missed this Archive visit and would like to find out more about the things that we saw, please get in touch at [email protected] or call 0800 072 0265. As we have discussed with some residents we hope to talk more about how we can reflect these themes in the new open spaces. 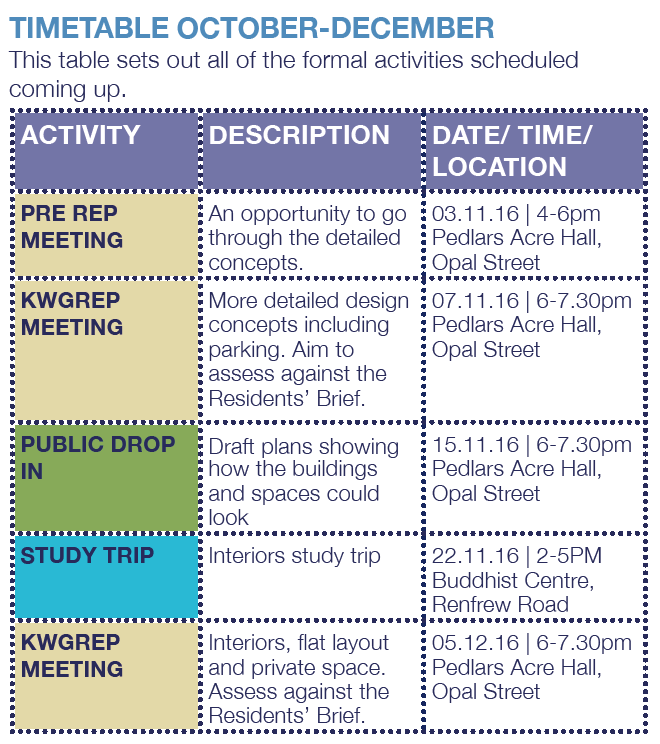 The Council is consulting on proposed improvements to these commitments to residents and they can be found at: www.estateregeneration.lambeth.gov.uk/kg_consultation or by calling the Lambeth on 020 7926 0385.

At the last REP meeting in October residents had some queries regarding the survey information shared and discussed at September’s meeting. We received specific responses to these queries from engineers and specialist consultants who are part of the Development Management Team and provided a summary of this additional information below:

The Next KWGREP meeting is on the 7th November, Pedlar's Acre Hall at 6pm and you can RSVP here.